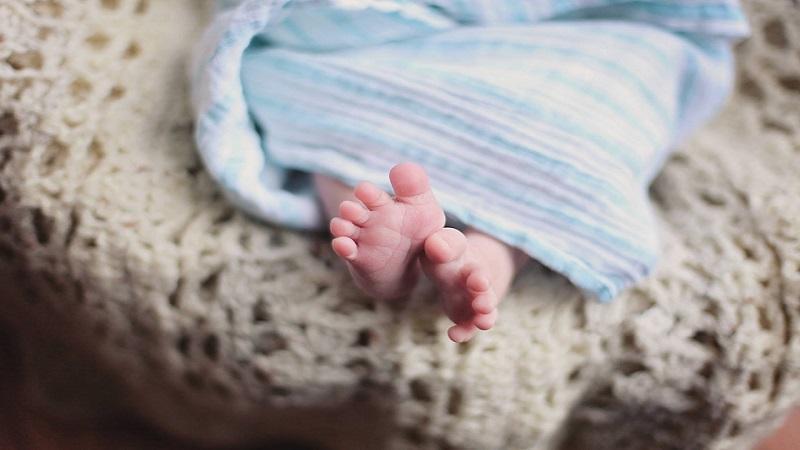 Diabetes is a metabolic diseases caused by high levels of sugar in the blood over a prolonged period of time. Symptoms include frequent urination, increased thirst and increased hunger. Dangers for foot problems exist especially when dealing with wounds.

Our feet are targeted by this disease. Diabetes can lead to some serious foot issues and you should become aware of these potential threats.
Let’s have a look at some of the facts of diabetes and the common foot problems due to diabetes. Here we go!

• The nerve endings at the tips of our feet are narrower than the nerves on the upper body. In the case of uncontrolled diabetes, they tend to become narrower or get blocked, resulting in a lack of feeling in your feet.
• The symptoms include one not able to feel hot, cold or pain. It can be diagnosed by a podiatrist with a simple test done in the office. This condition is called peripheral diabetic neuropathy.
• Cuts, sores or blisters can go unnoticed in this particular condition causing them to be infected.
• Due to diabetes, the flow of blood gets reduced which slows down the process of healing cuts or blisters. The unhealed wound can develop into ulcer or gangrene. This condition is known as peripheral vascular disease.

Some other common foot problems reported in diabetic patients are as follows:

These are caused by a build-up of dead, thick skin at either the bottom of the foot or at the forefoot on the top of toes, or even in between the toes. These may be caused by uneven distribution of weight or rubbing of bones on each other or the counter of the shoe. This can be treated by using cushioned pads and in certain conditions, custom molded soles inside the shoes. Diabetics should be careful in selecting the proper size and style of shoes. Diabetics should wear special diabetic footwear, as recommended by your podiatrist.

Fungus is the major cause of this foot problem. This causes itching, redness and cracks in the sole of the feet or in between the toes. Nails may also be affected by fungus and appear as thickened and discolored. However, athlete’s feet on the skin can be treated by applying anti-fungal creams prescribed by your podiatrist, and maintaining proper foot hygiene.

These are the small bubbles formed on the upper layer of skin that are mostly filled with fluid. Blisters can be caused by pressure and movement between the skin such as friction caused by an ill-fitting shoe. It is wise at times to not ‘pop’ the blisters, as the outer cover of the blister acts as a biofilm and protects it against infection.

These are a small cut on the outer surface of the skin that may run deep into the thickness of the skin. It may involve tendons, bones and other structures. If left untreated, it leads to infection, gangrene and eventually amputations. Uncontrolled diabetics are at a higher risk of infections leading to gangrene.

Diabetes is a serious condition and your diabetic foot care should not be taken lightly.
For more information on diabetic foot care, please contact podiatrist Dr. Jyotsna Thapar, the founder of Ankle and Foot Specialist, located in Warren and South Plainfield, New Jersey. Her knowledge of diabetic foot care has made her an expert in the community. 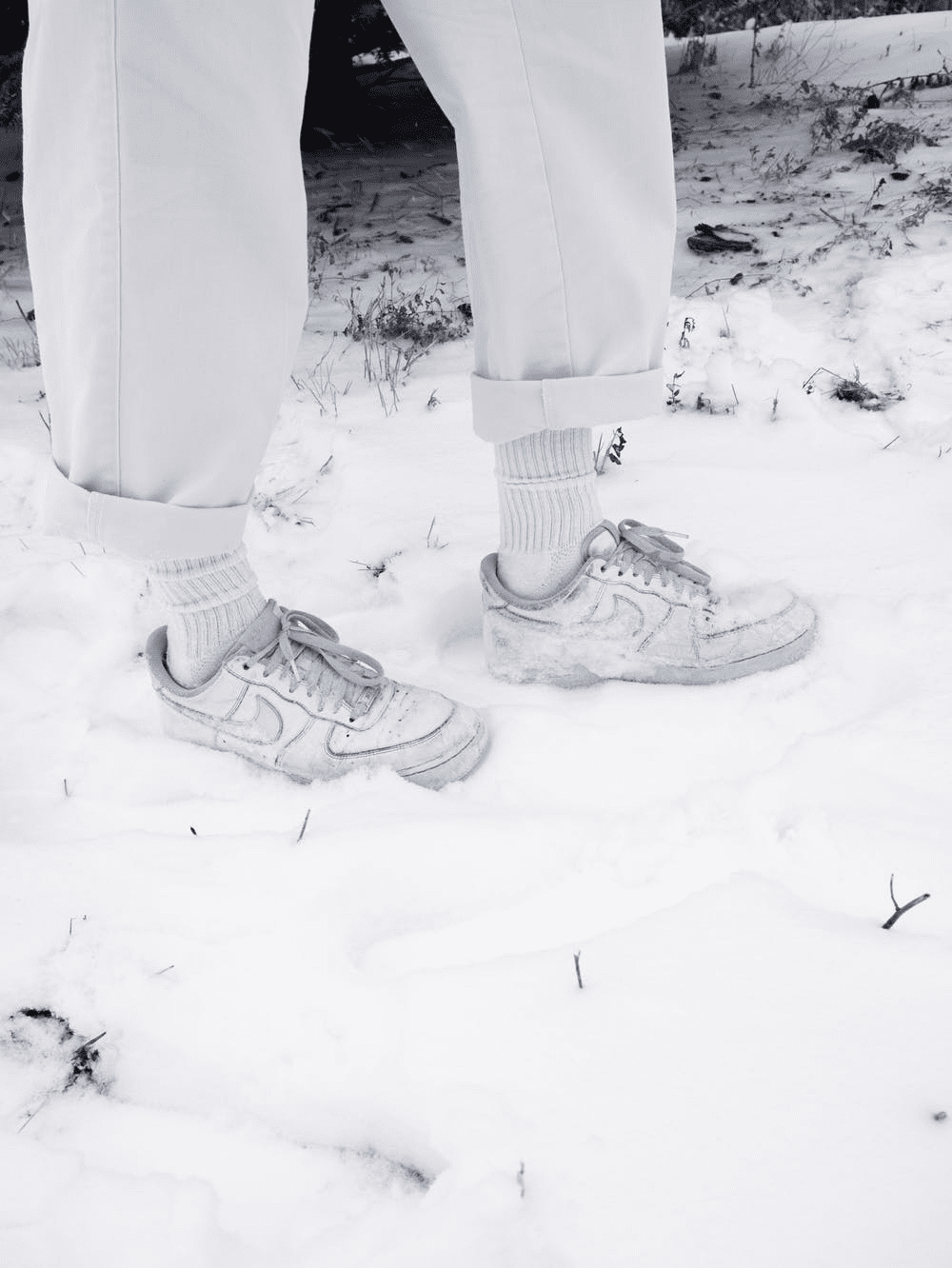 We at Ankle & Foot Specialist of N.J. provide some tips to help you care for your feet this winter season. 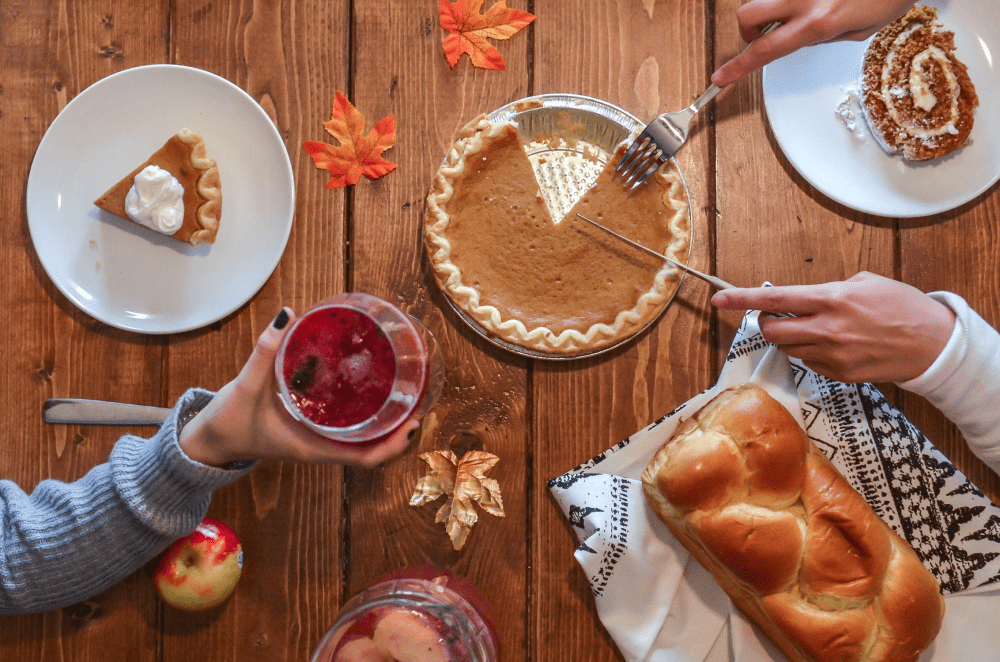 Some help to help diabetic patients the holidays food and festivities. 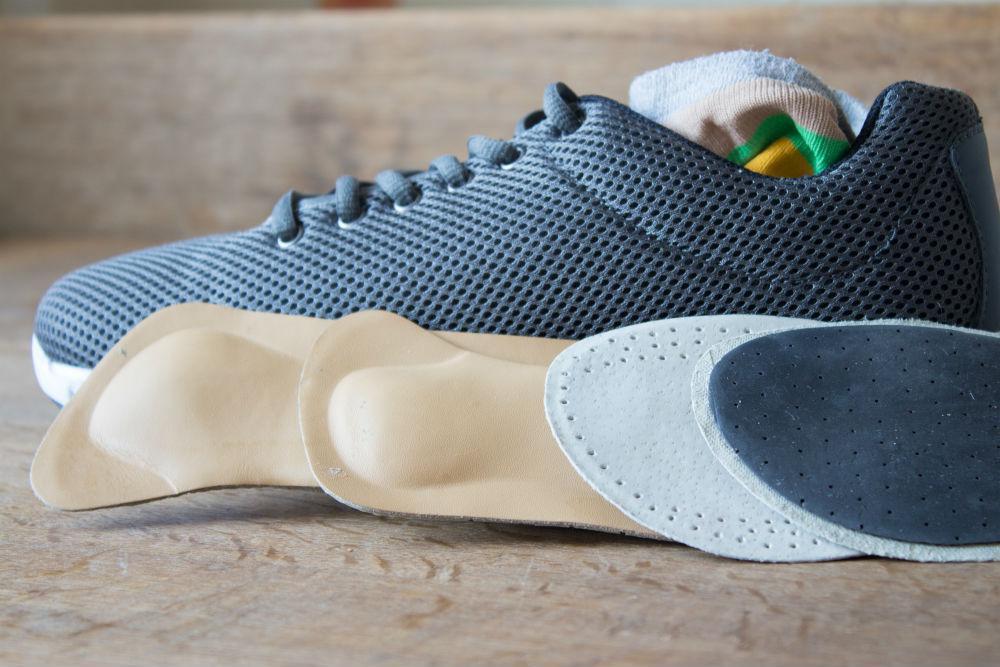 Diabetic Shoes: Why You Need Them

The importance of diabetic footwear for patients living with diabetes. 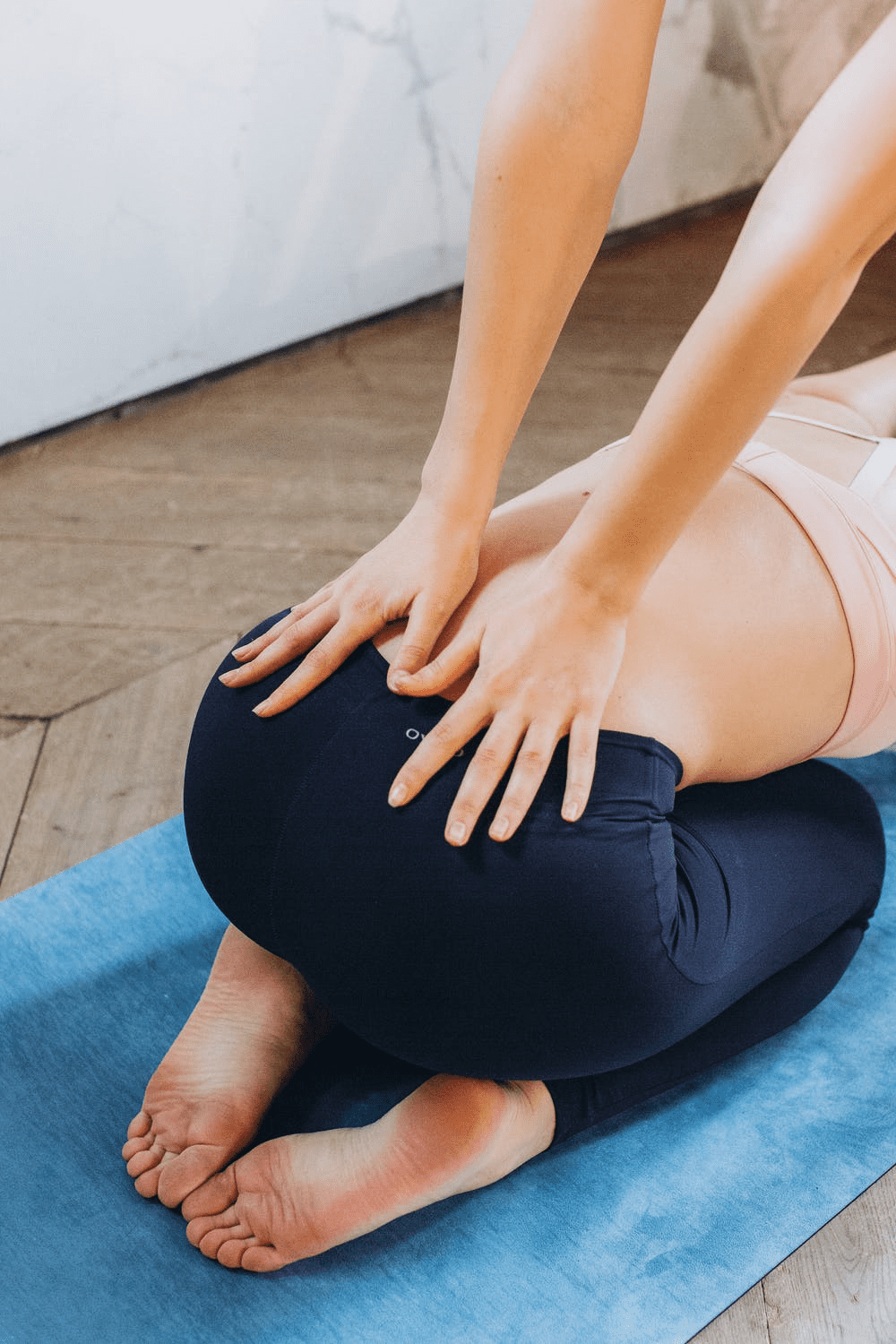 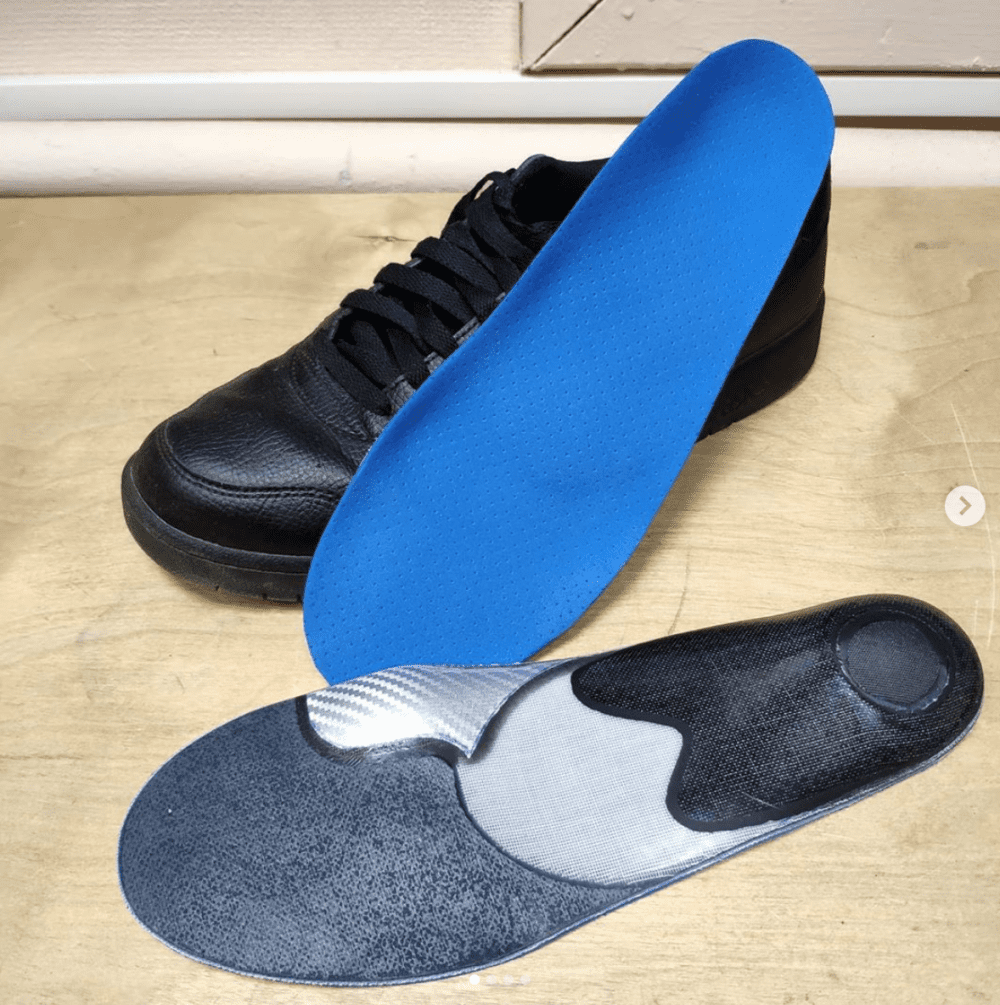 What are the differences between over-the-counter insoles and orthotics, and which option is the best for you? 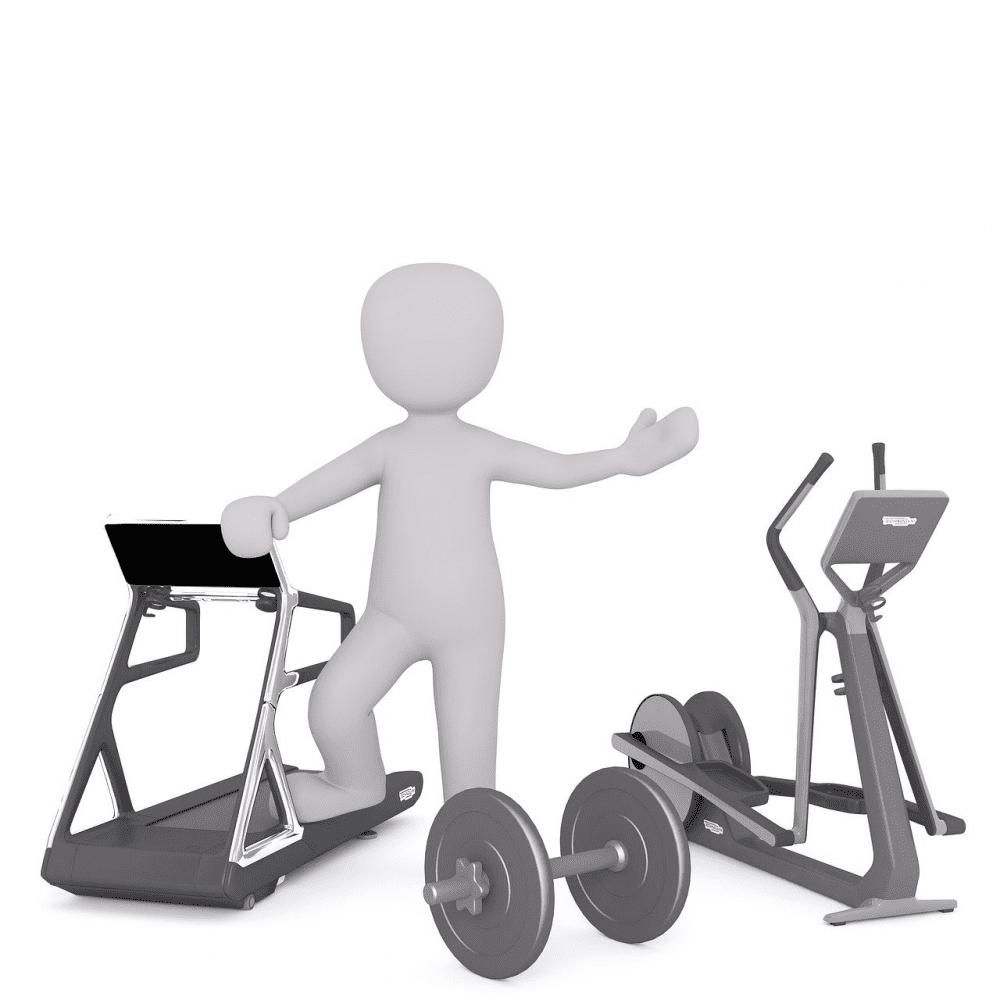 Precautions to protect your feet as you fulfill your New Year's commitment to your health.